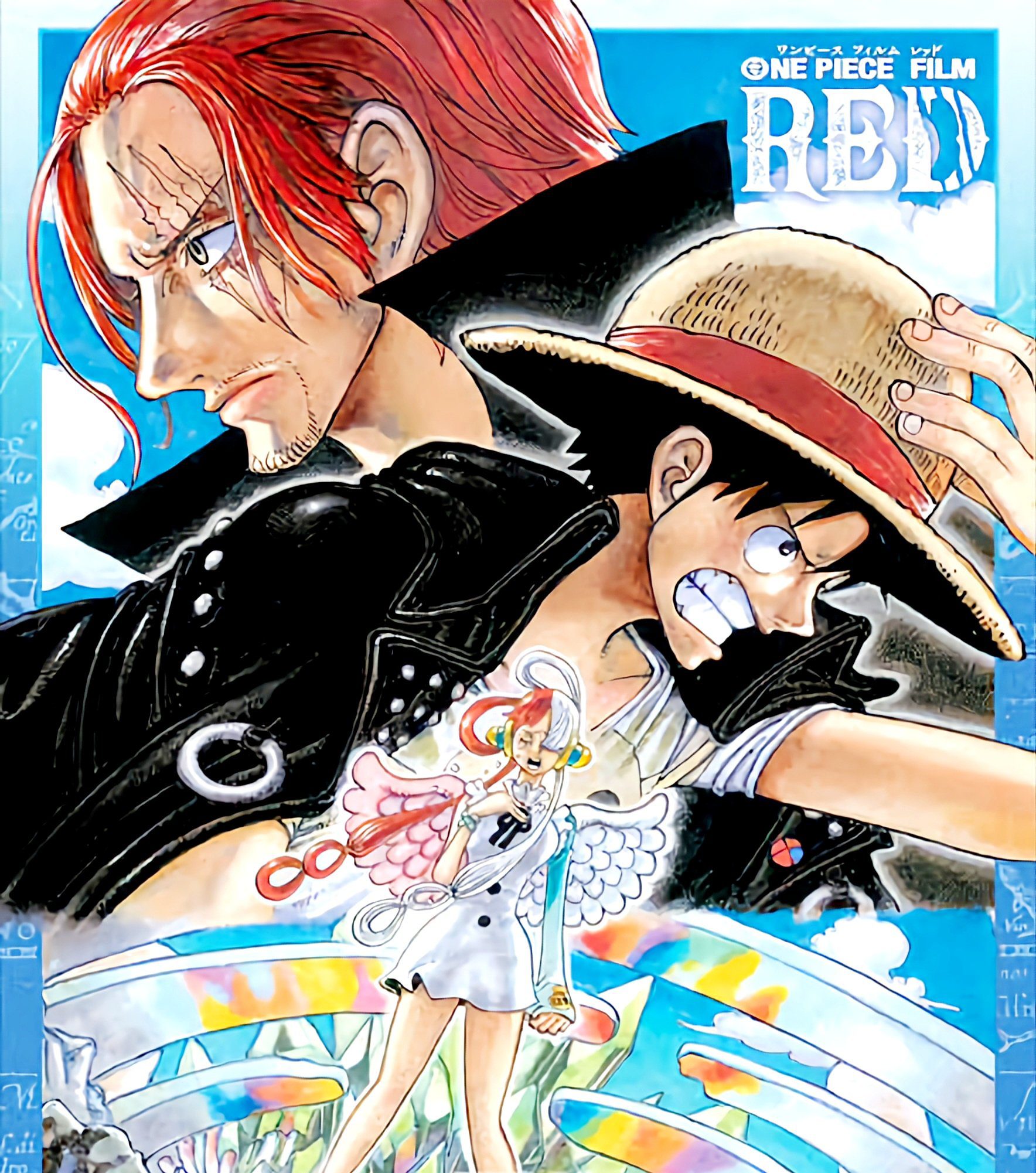 Some of the prominent One Piece Film Red Spoilers are making rounds on internet. And accordingly to them Shanks has finally shown why he's the boss. The film has also gone on to unravel several mysteries surrounding Shanks daughter and who is the final boss. But now everything has been revealed.The movie has been screened in Japan and some prominent leakers have joined the twitter to spoil fans with life worth of One Piece Film Red Spoilers.Stay tuned and keep on scrolling to get the latest updated on the film.https://twitter.com/Epicopboy/status/1550406001186275329?t=WvgnGHQBs4xjg-6HMjEJcw&s=19

Below are some of the prominent spoilers, leaks that have been leaked by many leakers. They are as follow-There are Slightly different from the previous OP Films. The battle in this film are lit, worth of your every dime.There is a scene of Zoro that made Sanji irritated. Red Hair Pirates are cool according to those had watched. Uta songs are so good!According to Organic_Selection957 from Reddit it is revealed that Uta is not biological daughter of Shanks.

Shanks was young and find her in a treasure box after pilfering some treasure. The crew finds Uta crying inside the box and Shanks calms her by singing a little, then he has a flashback of what we can assume is him looking up and Roger and his Crew. Shanks had abandoned Uta. He did it so she could live free and not being targeted for her power.

Shanks had a fight scene with his sword but it is just a normal fight. Just imagine when Zoro fight normally and not using any style.Shanks has fights using his sword and has a bunch of pretty cool lines.Also many who had watched the film said Shanks is really cool in this film.As for Shanks and Luffy's reunion, well they didn't meet with each other. But they did acknowledge each other from far, but they don’t meet face to face.

Zoro and Sanji fight the last boss which is huge, but everyone pairs up with an unexpected person at the end! That scene when everyone fights in groups but together, is pretty cool. Nami has Zeus are also seen fighting together, laying havoc on opponents.Gear 5 at the end. Not in the screen for long, and you can’t really see much details beside a close up to his face and his back from far away.According to many japanese, the fight is very good!!!https://twitter.com/OP_NEWS2022/status/1550492132095340545?t=FmNvcx9xXOp1gmY_jqeMkw&s=19

The film had a positive response from the japanese. It is an emotional film and different in previous OP Film. One Piece fans and those who do not know OP will enjoy it. Many of them are praising the battle, the songs, and characters like Uta and Shanks.

Shanks knocks out Momonga with his CoC. Kizaru is sweating to see Shanks. Both Kizaru and Fujitora decide to retreat after seeing Shanks' Haki (partly because their fight will cause damage to civilians.) Shanks is one fire!!!Shanks is the powerful user of COC, and that too when he is yet to use it on his sword.Katakuri is also here! Katakuri is fighting together with Shanks. They are ALONGSIDE with one another!!! This is quite unexpected duo, and fans had not expect this to see them together.